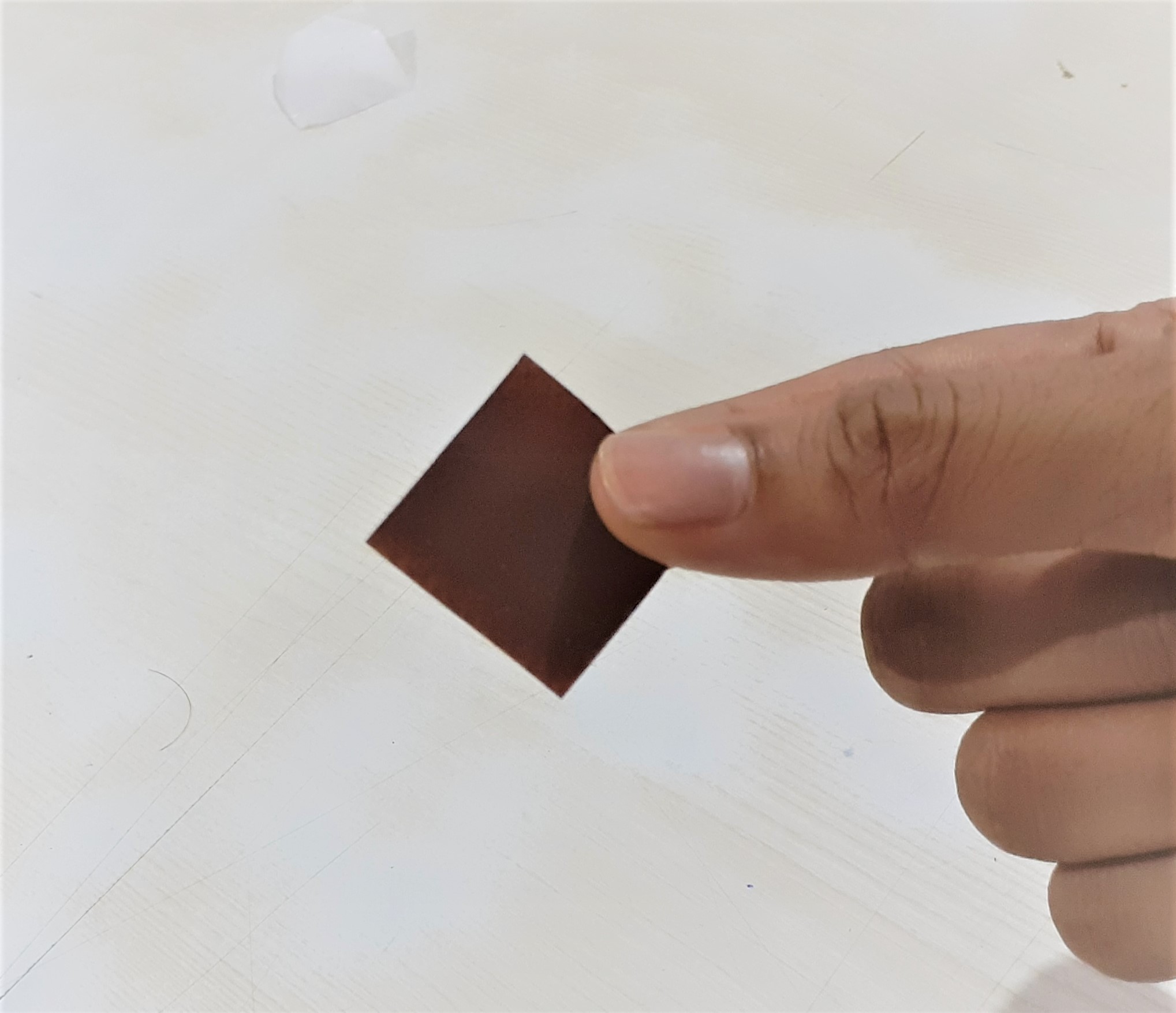 USP: 1. Oral films are less fragile and easy transportation. 2. Ease of swallowing for geriatric, pediatric and psychiatric patients. 3. Consumer acceptance toward thin film is high due to its appellative form and ease of administration. 4. No need of water for administration. 5. Taste-masking technique is used to avoid the bitter taste of drugs. 6. Useful in cases where a rapid onset of action required such as in motion sickness, sudden episodes of allergic attack or coughing, bronchitis or asthma. 7. Convenient for patients having difficulty in swallowing tablets and capsules. 8. Rapid onset of action with increased bioavailability due to bypassing hepatic first pass effect. 9. Convenience of incorporating dosage levels between 1mg â€“ 500mg. 10. This innovative platform allows use of high dose of actives compared to current thin films available in the market. 11. The platform can incorporate wide range of taste masking agents in their natural form thus enhancing the palatability of the product. The current available marketed films can only use small quantity of extracts for taste masking.

Skilled workforce and senior management team with relevant work experience is on board. Pilot scale manufacturing facility with regulatory approval for domestic and international market is already in place. The facility can be scaled up to full scale production within a short period. Establishing strong network of dealers and distributors through the marketing team. Pilot scale orders being executed for domestic and international markets. Full scale production orders expected in Mar 2020.

BIRAC vision is to stimulate, foster and enhance the strategic research and innovation capabilities of the Indian biotech industry, particularly start-ups and SME’s, for creation ...

How to reach us!